Probably one of the most important concepts of ServiceNow for a developer to learn is Script Include. ServiceNow comes with preloaded tons of script include that solves specific problem for the module. Script Include help to promote reusability , modularize components and efficiency of client server model in ServiceNow. But before we start we need to Know Glide Ajax.

Glide ajax is a class used by client-side script. It allows the execution of server-side code from client side We should initialize the glide ajax with script include name as a parameter which we want to use.

Parameter sysparm_name is used to find the function of script include we want to execute.

Asynchronous It doesn’t wait for the response from the server. It uses call back function getXml() Synchronous function is used for synchronous Glide Ajax call getXmWaitl()

addParam() method is used with the parameters to execute the script include method and is used to provide values.

Script include is used to store Java script that runs on the server or script Includes are reusable Java script definition which can be called from any server-side script and in some cases from the client side too.It is used in business Rule, Reference qualifier, UI action and in other script Include.

Script include can be Public or private. Most client callable script include are marked private by default. Also important to note that Script include is execute only when explicitly called by other scripts.

There are three different type of script includes

When we populate assigned to field , corresponding Manager name will get auto-populated in a custom field Manager Name. 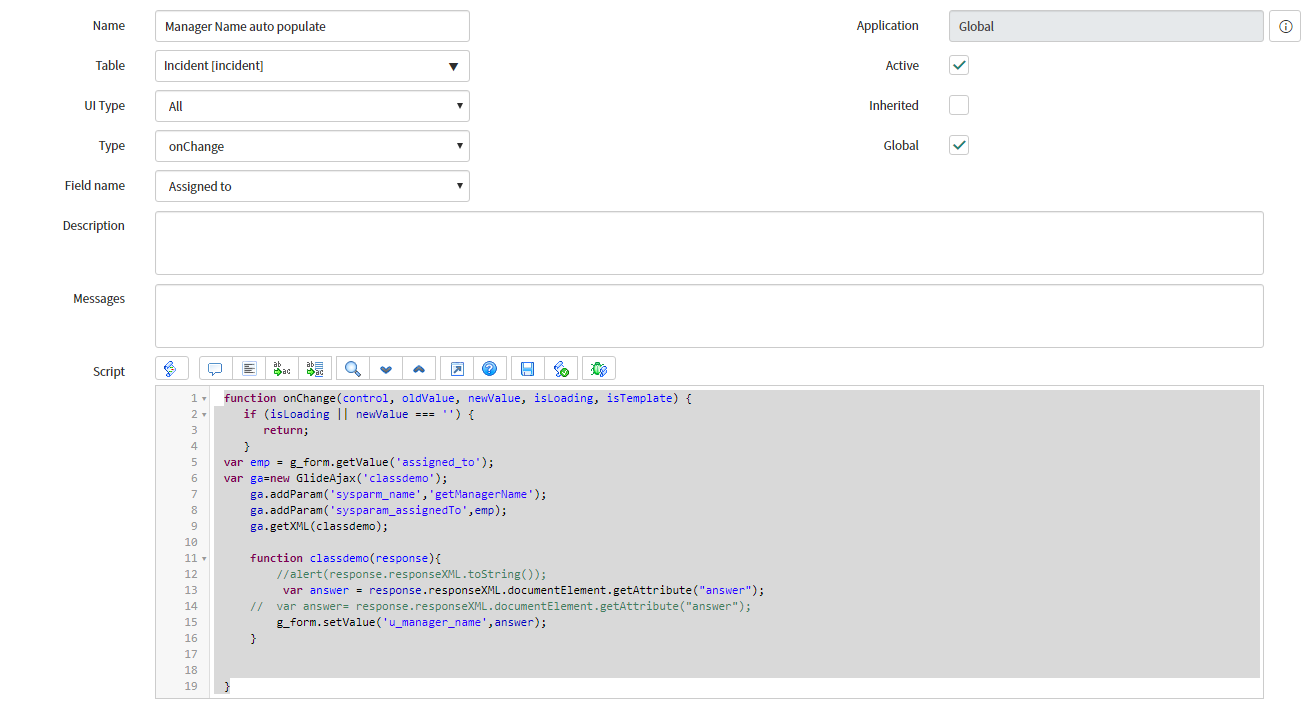 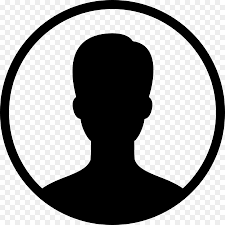